Skip to content
close
Today deal sale off 70% . End in . Hurry Up
close

According to the latest news, LV's LED flash shoes are officially exposed. At present, this pair of LV 408 trainer with LED lights can only be started by ordering, and the first sale is limited to 300 pairs. 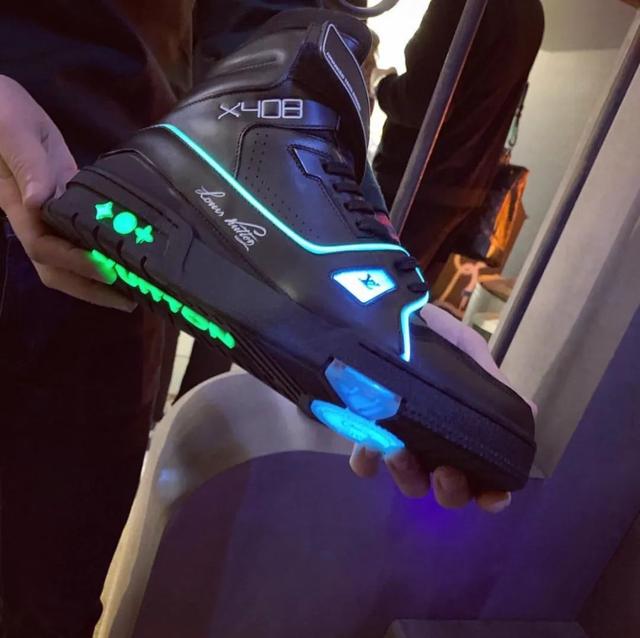 After ordering, the shoes are expected to be delivered in the fourth quarter of 2020. At the same time, the black version is only available for 408 orders. 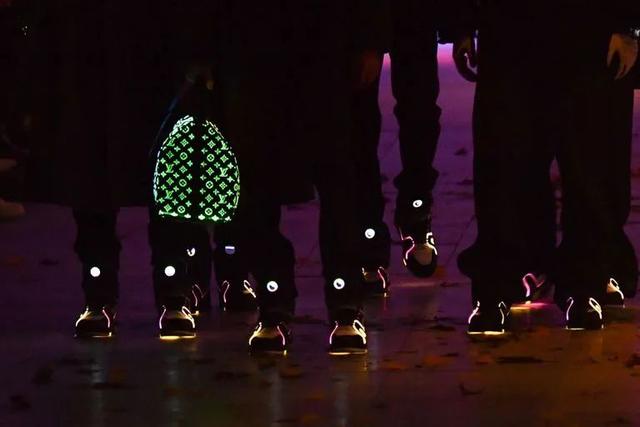 In fact, LV's luminous series debuted on the LV autumn and winter show in 2019. This series is called the glare series, including bags, sneakers and other single products. It can be seen that LV wants to go in the direction of the future wind and neon style. Trying to create a concept for future shoes for everyone.

Last year, Louis Vuitton also launched the curved screen OLED series, such a design directly gives the LV bag surface a playback function, which can be called a walking billboard. 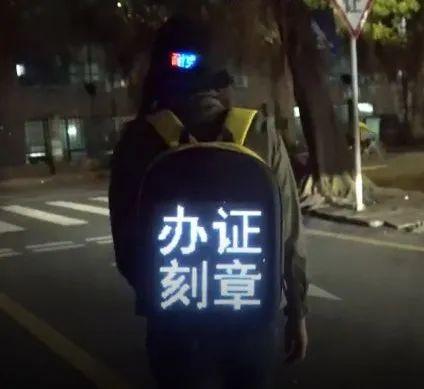 New technologies such as LV can be considered very advanced, but such operations also face many problems. In addition to durability and wear and tear, how should the LV series, which is both a luxury leather goods and an electronic product, guarantee its own quality and What about the aftermath?

Also released last year, the KEEPALL of the LV 2019 autumn and winter series uses the APP of the mobile phone to make the surface of the bag flash. However, due to the excessive color coverage on the surface of the bag, the power consumption is very large, and the standby time is not long.

The LED 408 that Louis Vuitton launched this year is the object of our focus. The LED version of these shoes sounds very beautiful, but if you take a closer look, you will not think so. 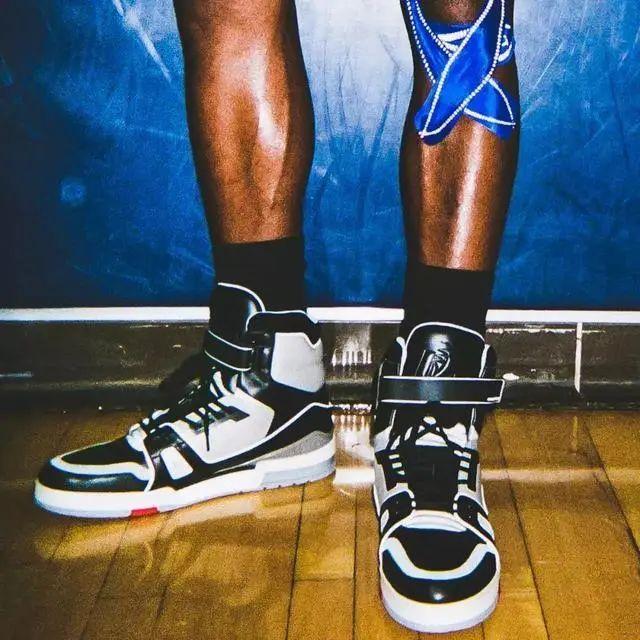 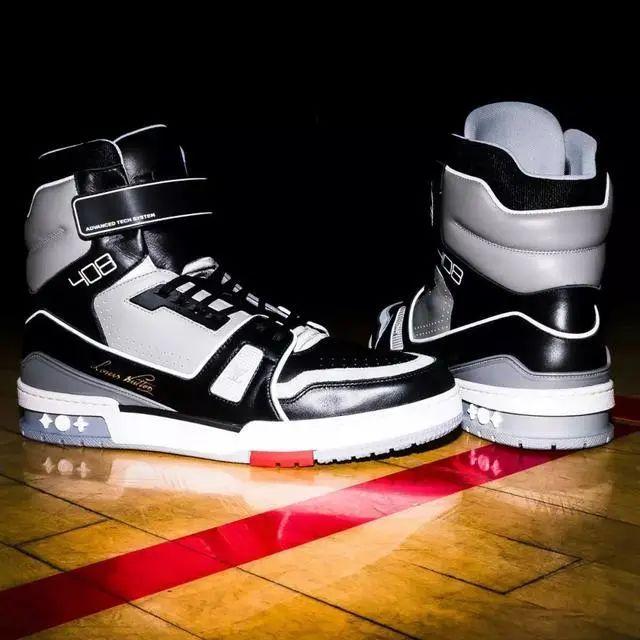 LV 408 trainer In addition to the high top and exaggerated tongue combined with Velcro, the Louis Vuitton floral signature on the side and sole of the shoe is undoubtedly the highlight. 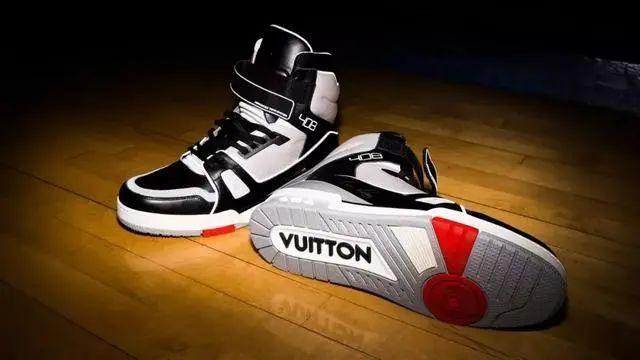 Speaking of the sophistication of the shoes, AJ1 is far from comparable. The LV 408 trainer has a total of 106 components for each pair of shoes. There are 20 components in the sole alone, and it takes 6 hours to make stitches. 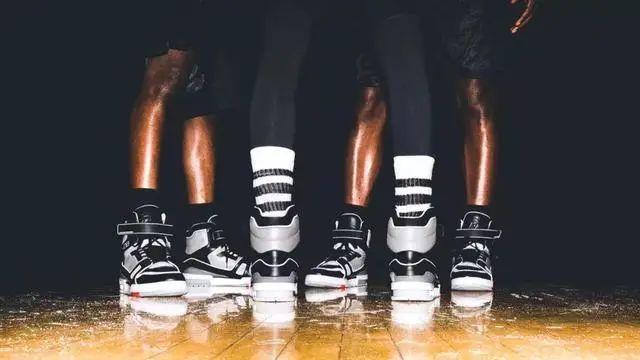 It is also the super-details of these shoes that made LV choose to add LED elements to this shoe, but the effect is a bit funny. 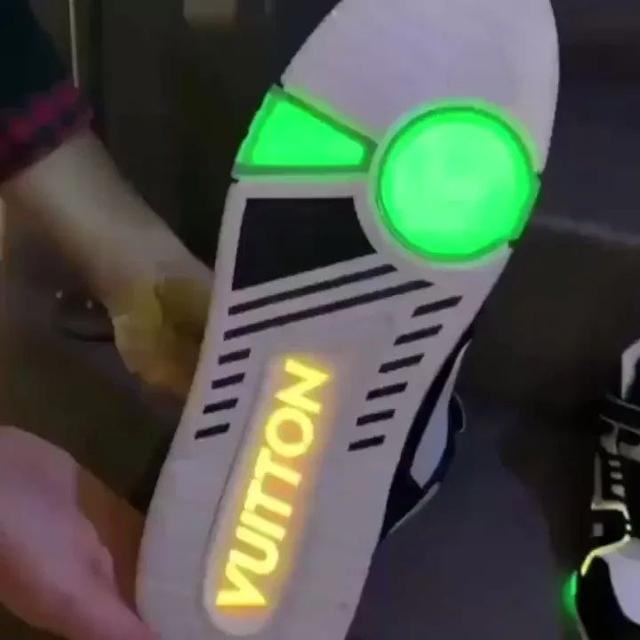 A lot of light-emitting parts have been added to the sole, including the word VUITTON. This design really reminds the dog uncle of the ancient light-emitting children's shoes. To be honest, this design is quite embarrassing, there is no special trend, but a step closer to the direction of the earth. 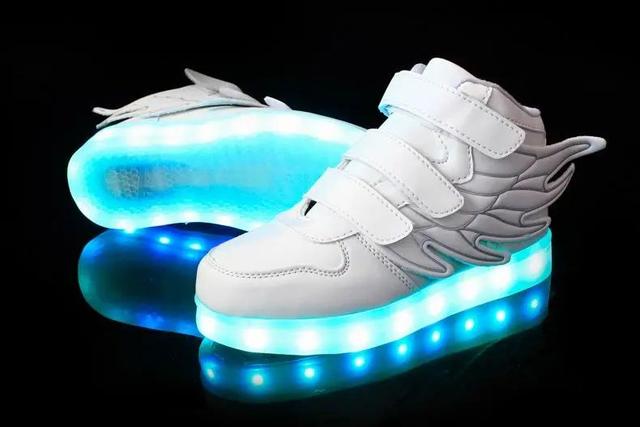 Even looking back at the display of the LED effect of this pair of 408, it makes people feel really like a pair of children's shoes, such a cheap flash, not worthy of LV? 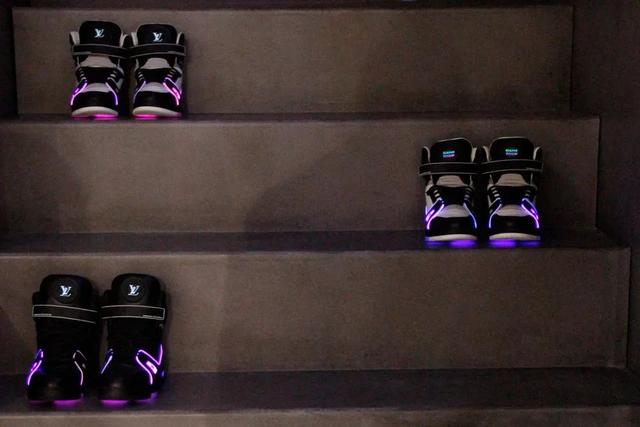 In general, this LV attempt is also bold and avant-garde, the general brands really dare not play like this. Uncle Dog thinks that LV needs to overcome the problem of the texture of the shoe LED lights. You should not choose such low-quality LEDs everywhere, but you need to improve the light texture more. 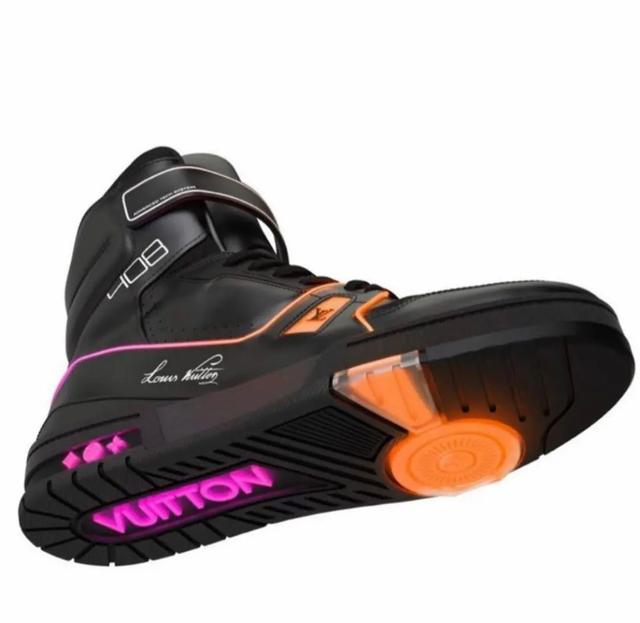 So can these shoes really smell? Natural time will tell us the answer.

Uncle Dog is not very optimistic about the individual. Like the previously discolored mobile phone bag, the overall texture is too cheap.

So what do you think of these shiny shoes? 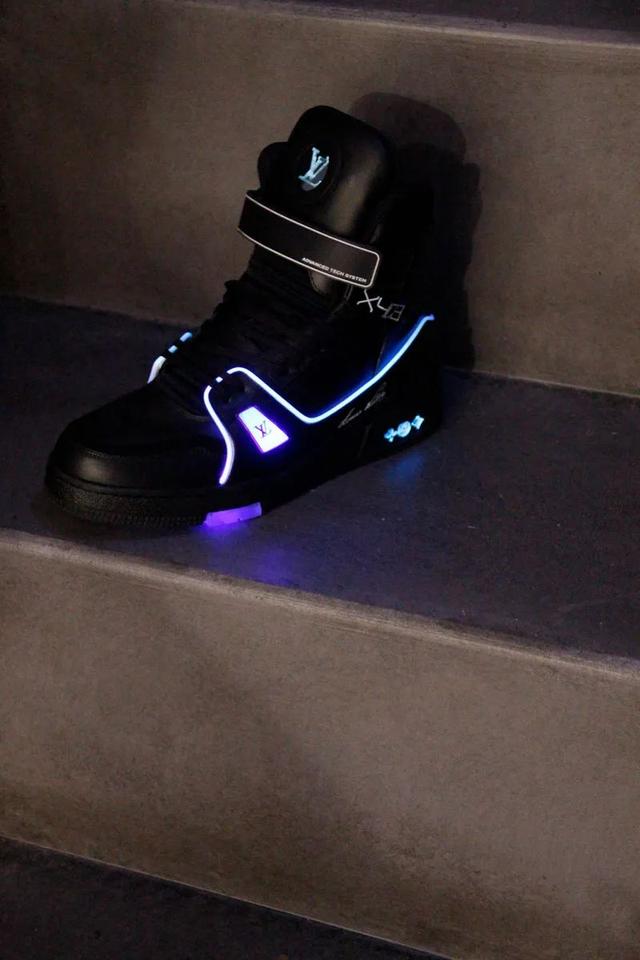 Vixole is developing a smart sneaker with its own LED screen

It's a tide to put the LED screen on the shoes

Adding the LED screen to the shoes, Vixole thinks that the coolness of nightclubs can be more varied